Guilt wrapped around her like a gray cocoon. She hid into it from the world. It barely let her breathe. She was suffocating in the strings of guilty feelings. One, and then another, and another, until she was captured so tightly that there was no way out.

“Finally. Soon I will have punished myself enough.
Soon I will disappear into the timelessness of my humility.
It will finally be over. Free of guilt.”

She sunk even deeper into the cocoon. The strings got even tighter.

The strings strangled her so tightly, her breath was barely reaching her lungs. She got pale.

“This is it. The end of guilt is near.
The full humility and acceptance are almost here.
I am nearly done.”

She waited and waited, she could barely breathe.
She had evoked and accepted her own disappearance, in her own guilt.
If this was the solution, so be it. Just let it come.
But why is she still there? Being there meant feeling guilty.
She had no more capacity to feel guilty. She has reached it.
Just get it over with.

What is the last step towards the freedom from guilt?
Her mind was blurred, her vision was empty.
And she could not see the only liberation from the cocoon of guilt,
her only salvation,
was self-forgiveness and love.

Do you want to explore some more of my perceptions of Love and Pain, or read through the rest of my Tiny tales? 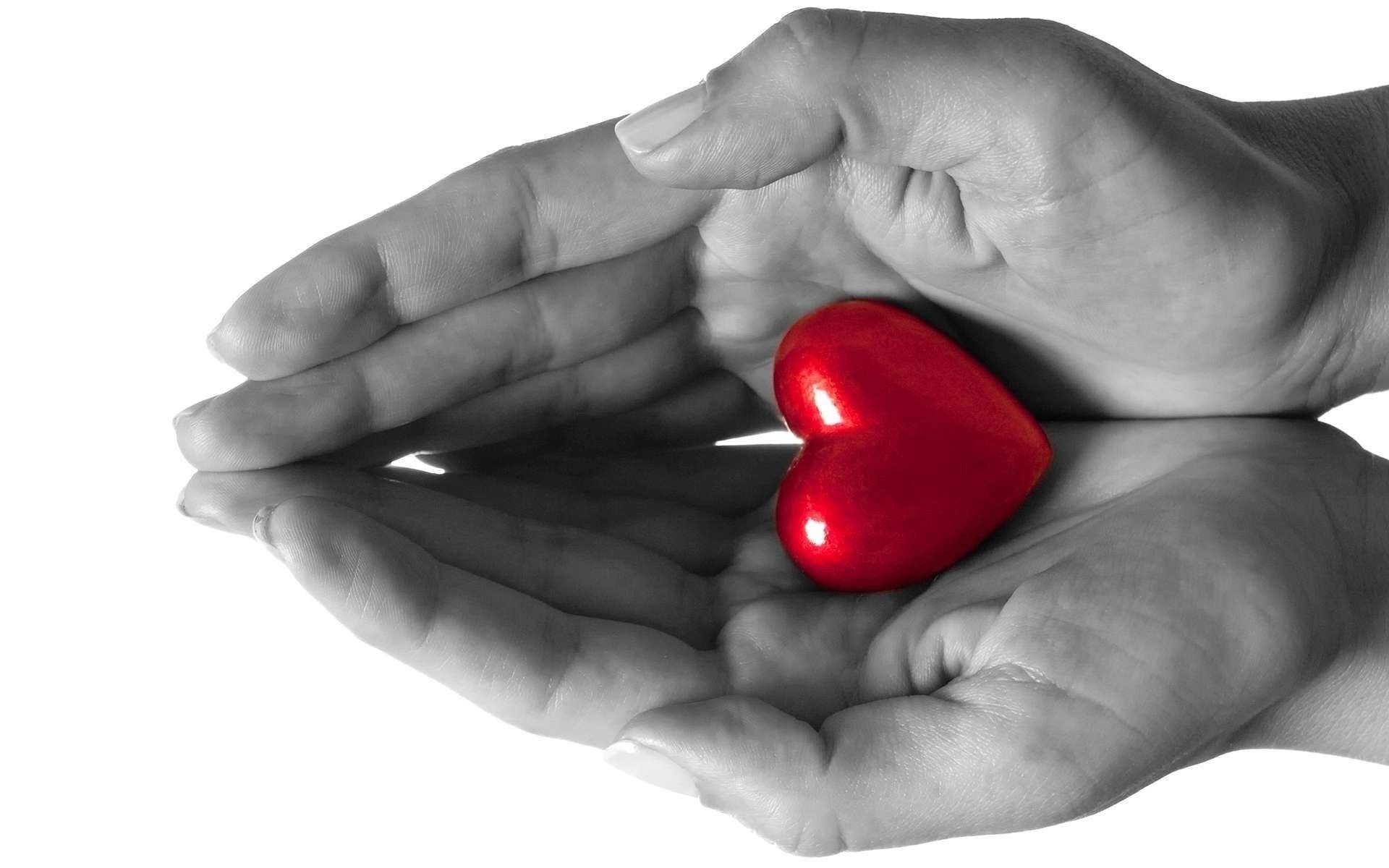 If any of my words brought you something, please consider donating to my work. Thank you for your appreciation! I put all my energy, passion and dedication into my writing and webpage creation.